Why Do We Care

Why does Ark of Hope for Children care?

Why do we run into the flames with survivors and spend sometimes years of almost daily support of them?

What motivates founders Blair Corbett and Verna Corbett? The cries of the survivors in need!

Watch Cleo Tellier’s short film “The Silence” for a glimpse into our purpose. (embedded below)

Mild #Trigger Warning if you are a survivor of child abuse or human trafficking.

The Silence by Cleo Tellier

Hope is at the center of everything Ark of Hope for Children does.

Not gain, at least in an earthly financial sense.

Not fame as most of what we do goes unnoticed by the general public.

Certainly not power but rather to empower. And it begins with helping them break their silence over every act necessary that their abusers did in silence. 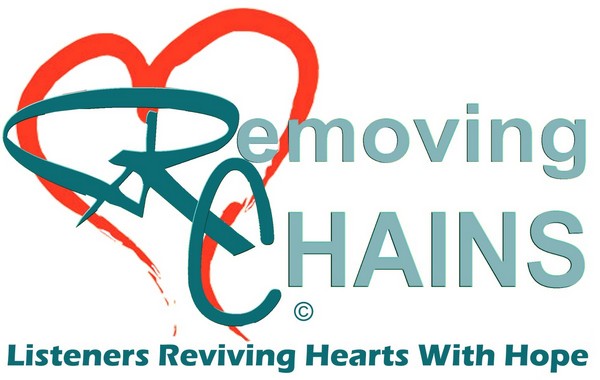 Ark of Hope for Children was honored to provide young filmmaker Cleo Tellier with the names of a couple of survivors of severe child abuse and/or child trafficking that we have come close to over the years. Miss Tellier then directed them in her first film entitled The Silence, which won over 50 awards across the world and got over 30 additional nominations. Since then The Silence also became OSCAR eligible!

In Miss Tellier’s own film description, “Ann, Leslie, Isabelle and Jerome were four out of the two million children who live in foster care all around the world. Before their life in foster care, they were forgotten, abused, unseen and unloved. Today, they decide to break the silence surrounding child abuse, and share their story to the world in a heartbreaking way."

Ark of Hope is humbled and grateful to have had a small part in assisting with The Silence. We are excited that it is now available publicly to inspire and motivate others to become active in any way towards the future well-being of victimized children. Many tens thousands such traumatized children, and adult survivors once victimized in their youth, live in silence and fear throughout the United States and indeed the world.

Ark of Hope is reaching them through our site Removing Chains and our social network presence, but there are so many more and so few resources. Please help with your financial support and volunteerism so we can “Break the chains for those victimized as children by human trafficking, child abuse and bullying to lead survivors into lives filled with faith, hope and love.”

Breaking the chains of child abuse

Our great thanks to survivoers Jerome Elam and Leslie Raddatz who shared their childhood history in the making of The Silence.