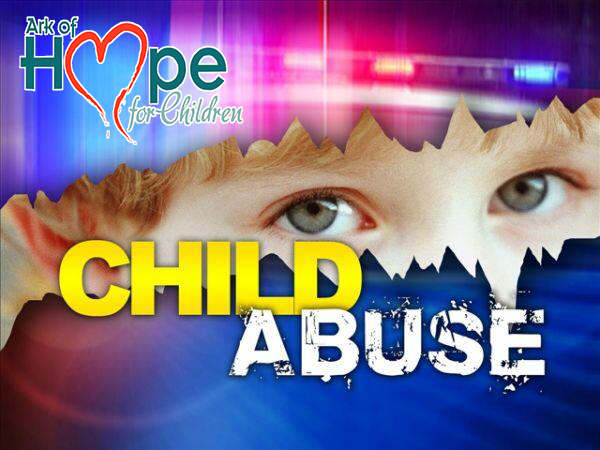 Child abuse does not discriminate based on gender, social standing, ethnicity, or religion. The child abuse statistics gathered on Ark of

Hope for Children's site bring a sobering reality to the plight of victimized children. International child abuse statistics are difficult to come by due to the difficulty in keeping track of numbers even in "financially sound" countries. Many countries keep no or inadequate records.

The time is long past for adults to take a stand for the children. We must be willing to throw ourselves in harm's way to save them, but then to provide the long term care these victimized children and young adults need to recover and thrive. Ark of Hope for Children is dedicated to providing care as you can read on other pages on our site.

Gainesville, FL This email address is being protected from spambots. You need JavaScript enabled to view it.

The United States is much more capable of gathering and maintaining statistics of all types. 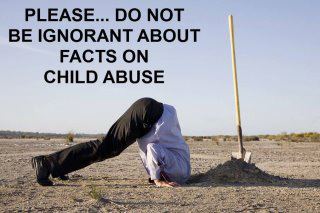 Acts considered to be physical abuse are punching, beating, kicking, biting, burning, breaking of bones, hair pulling, and shaking an infant. Bruises in areas that usually do not occur during normal play = cheeks, ears, mouth, buttocks, thighs, stomach, and back.

Neglect makes up for 78% of all cases of child abuse, and is greatly under-reported and often unnoticed by others who care for the child. Neglect includes inadequate nutrition, clothing and hygene; medical neglect, being left unattended in a car, and abandonment. 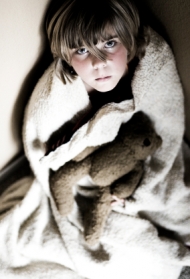 The effects of UNTREATED child abuse:

Read next: What are the needs of Child Abuse victims and survivors?