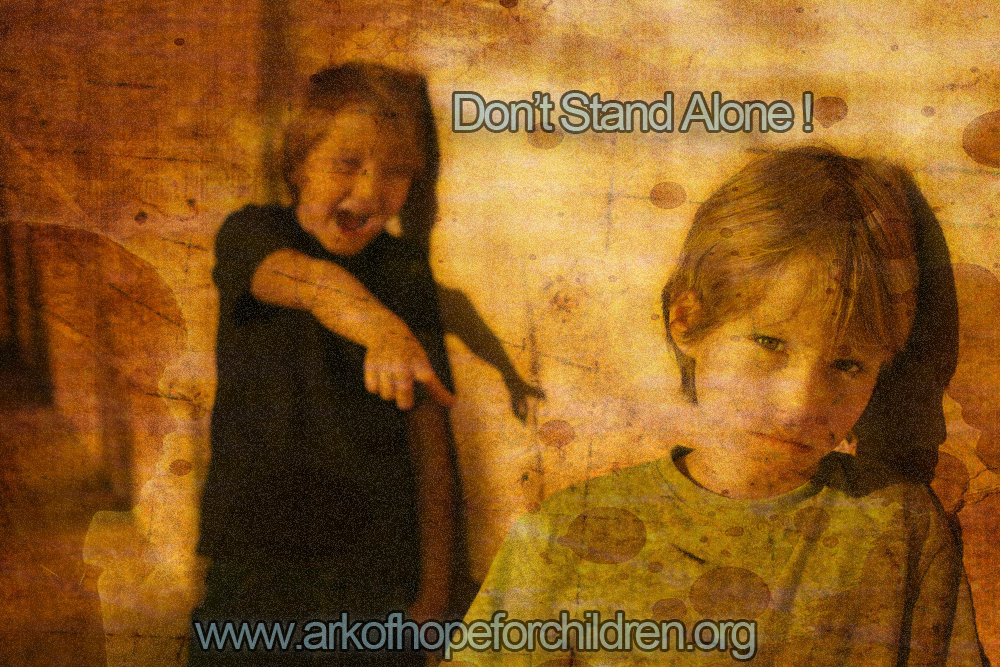 Compiled by Ark of Hope for Children these child abuse statistics have been gathered to show the need for programs like our Don't Stand Alone - Stop Bulling program.  If you are a target of bullying right now, or have been and still feel the pain, join us on Removing Chains live chat survivor support. Don't Stand Alone!

We recognize that, in recent years, a series of bullying-related suicides in the US and across the globe have drawn attention to the connection between bullying and suicide. Too many adults still see bullying as "just part of being a kid." It is a serious problem that leads to many negative effects for victims, including suicide. Research is showing that there is also a link between being a bully and committing suicide.

Some schools or regions seem to have more serious problems with bullying, and suicide related to bullying. This may be due to an excessive problem with bullying at the school. Unsympathetic apathy among teachers, staff and parents at those schools definitely has had a negative effect.

High Springs, FL This email address is being protected from spambots. You need JavaScript enabled to view it. 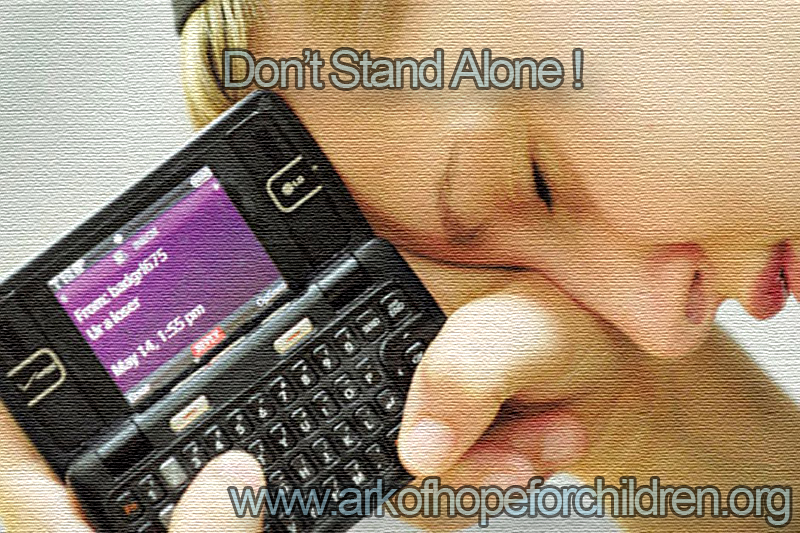 Any type of bullying that is carried out by electronic medium. There are 7 types including; 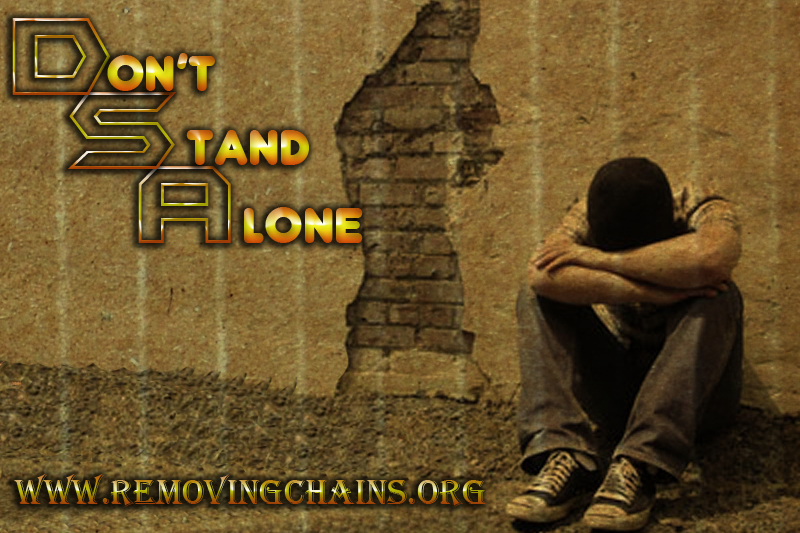 Bully-related suicide can be connected to any type of bullying, including;

Read next: What are the needs of Bullying victims and survivors? 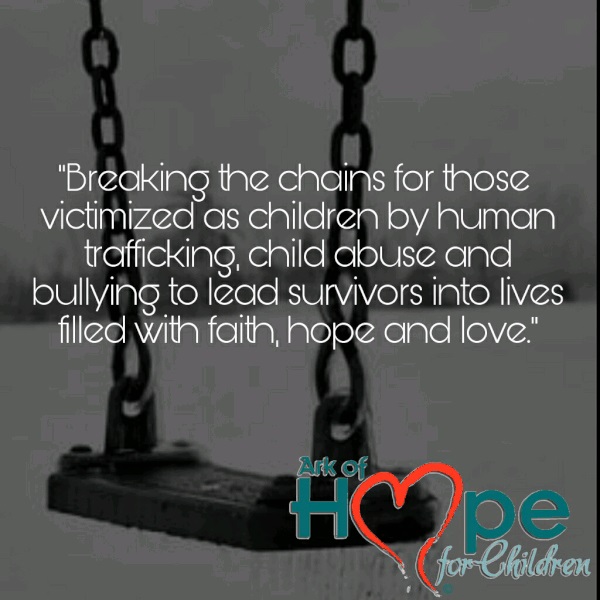